Rated: PG for action, violence, rude and suggestive humor, and some language

Hank, a scrappy dreamer of a dog, aspires to one day be a bonafide Samurai. But in a world of cats, he’s not sure it’ll ever happen – that is until the nefarious warlord, Ika Chu, hustles the unwitting Hank into becoming the samurai for the town of Kakamucho; the same town Ika Chu intends to pillage. Produced by Disney’s The Lion King director, Rob Minkoff, and from the mind of comedy genius Mel Brooks, this Japanese-inspired animated comedy teaches kids and adults alike that embracing diversity is what truly makes you a hero. 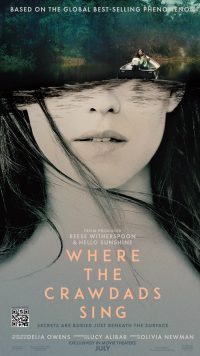